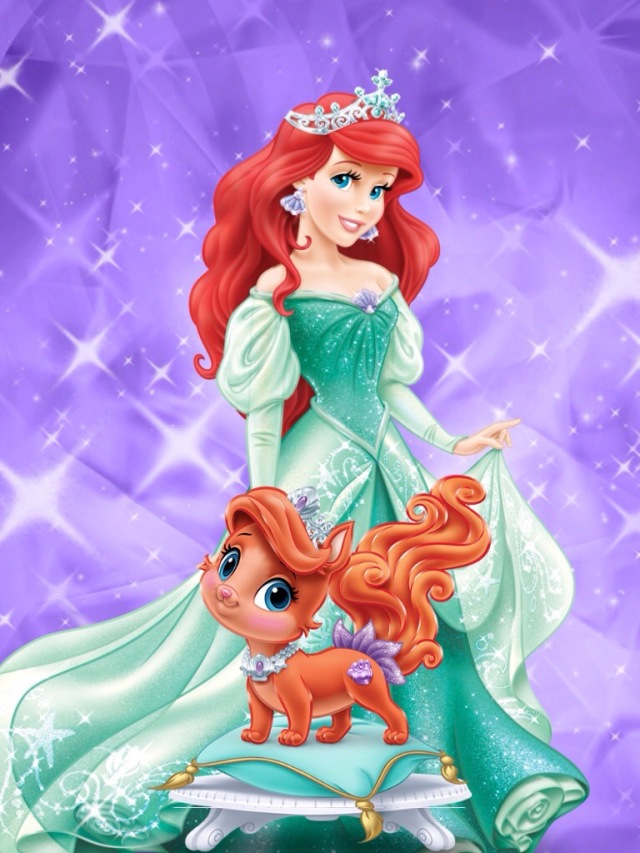 This is the sneaky pic E had taken on my iPad while playing Disney’s Pet Palace.

The picture of me and my girls having a morning cuddle. 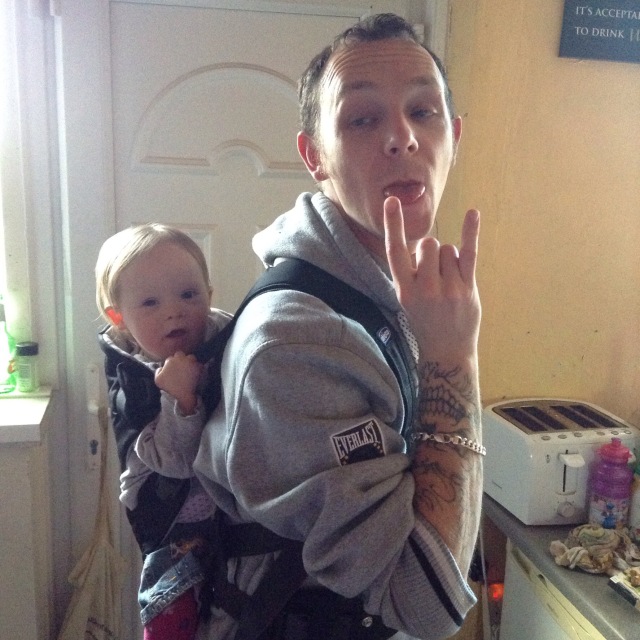 Hubby and Baby testing out our new carrier so we can take baby on our walks down woods and of adventures.

I love Baby’s cheeky little smile in this picture, that I snapped while on school run.

A teething Baby means a tired sleepless night for mummy.﻿ 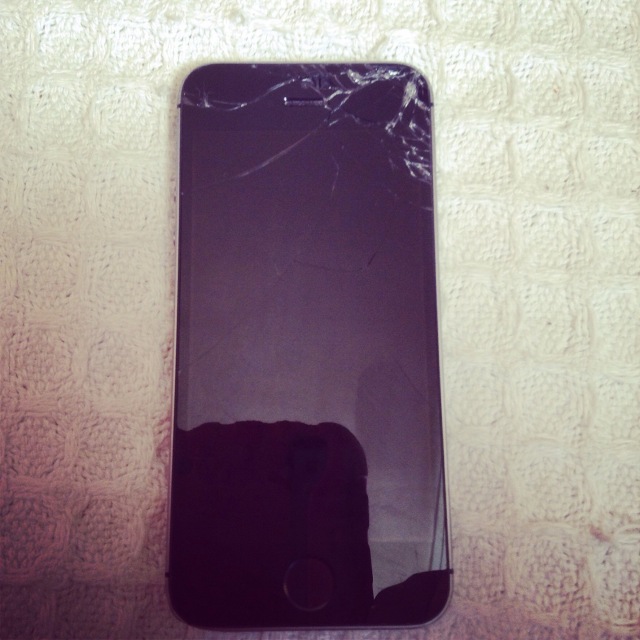 I dropped my phone while doing the family shop. I almost started crying out side the supermarket. Luckily I still had insurance on my phone and I have already got it replaced. I felt so lost though.

We promised T a game of monopoly if he kept up good behaviour and today he managed to only give a tiny bit of attitude. So he got a game before bed. He did really well but end up going bust.

Can’t wait to see your weeks an see what you have been upto.

Tonight I am a little bit numb, either that or I am not letting myself feel my emotions because I need to process the days events.

This morning E had a hospital appointment but I didn’t know what was going to be said or if anything would happen.

To understand I should probably start at the beginning.

See E has vesicoureteral reflux (a condition where urine leaks back up from the bladder towards the kidneys) on one side and a duplex kidney (where her kidney has duplicated and become 2) on the other. 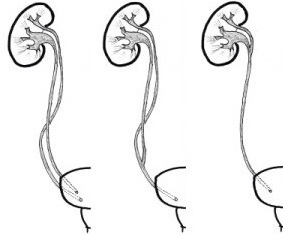 We found out about this shortly after E was 3 months old when she became very ill with a raging temperature and was hospitalised for 2 days due to a urine tract infection (UTI).

At first they didn’t know what was causing her temperature and she had to have lots of test run on the poor little mite. Luckily it was sorted with a course of antibiotics Trimethoprim (which is aniseed flavour. Not an easy medicine to give a 3 month old baby that’s never tasted anything but breast milk!) and then she had to have had to have 5mls every night before bed, as a precaution while they run more tests.

In the months that followed, she continued to take the trimethoprim while they did ultrasound scans (that’s how they found the deplex kidney), Micturating cystourethrogram (MCUG) (they insert X-ray fluid into the blander through a catheter to check if it leaks out of bladder and goes back up to kidney. This is how they detected the reflux) and a dimercaptosuccinic acid (DMSA) scan (this is a scan to check for scarring to the kidneys due to UTI’s. Luckily E’s kidneys weren’t scarred).
E was put under a consultant and then a surgeon due to how serve her reflux was.

She did fine with the Trimethoprim for well over 6 months with out any UTI’s but then at 10.5 months old she got a really nasty one that was resistant to the trimethoprim. She again had a raging temperature and I was sent from my doctors to the hospital.
It was lucky that we got the the hospital when we did because 10 minutes after we arrived, E’s temperature spiked and she ended up having a febrile seizure.

When E had the seizure it was the scariest moment in my life (until Ivy came along with her surprises).

I remember it all happening as clearly as day. We were sat at the nurses desk being bucked in. All of a sudden E jumped and then went stiff and started to scream/cry. The nurse grab her an went into next room to find a doctor.
There were 3 in the room when we sat down minutes before but they had all disappeared to deal with other patients (typical!). I took E back as she went to find a doctor and we scurried down the hallway where we were greeted by more nurses that took E into a side room. I just remember being stood tears streaming down my face as I watched them give her oxygen and try to bring her temperature down. It seemed like everything was going in slow motion. Finally she stopped fitting and stopped crying but I didn’t recover as quickly. The nurse who was booking us in was lovely and I can’t fault her one bit. She was due to finish work and E was going to be her last patient and she ended up staying 2 hours longer then she needed to. E had a 4 day stint in hospital that time because the antibiotics didn’t work straight away, due to her being resistant to trimethoprim. Luckily amoxicillin worked the second time round and she was sent home.

After that her surgeon wanted to do a cystoscope. She went in for a day surgery and luckily it went well. 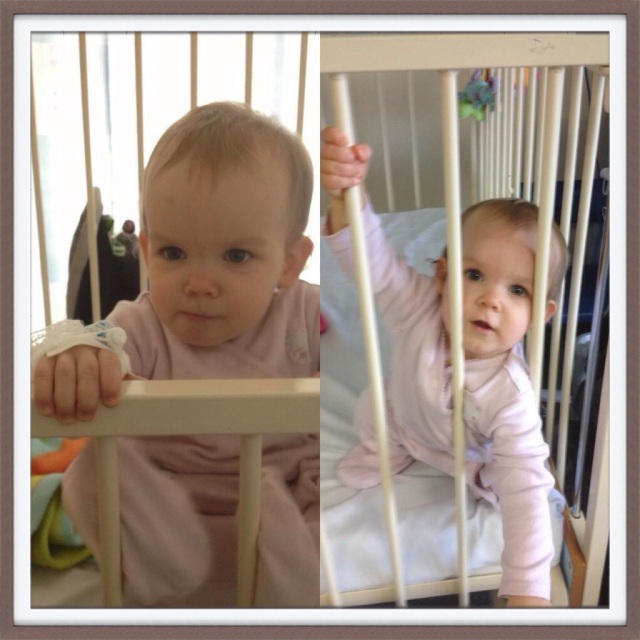 It didn’t really help that due to my nerves and anxiety beforehand. That on the morning me and my husband had a huge argument an I stormed out of house and ended up going to hospital alone (I had all the money in my bag, in my purse). So he couldn’t come after us if he wanted to.

Since then E has been fine. Her kidneys grew and her surgeon and consultant stopped her antibiotic (the weekend of my wedding, like I didn’t have enough to worry about). She did really well for over a year she didn’t have any UTI’s, until December 2013. She wasn’t hospitalised that time although when they sent the sample off for testing they found that she was now resistant to trimethoprime and amoxicillin (joy!).

Then we had our appointment with her surgeon at the start of the year. I told him about the UTI in December and he weighed up what he was going to do. He said he would get back to me on a decision once he talked to her consultant.

This lead me up to today. I met with her consultant who explained that E will be having surgery to fix the reflux with Endoscopic surgery within the next 6 months.

My poor baby is going to have to be put to sleep again. I just hope this time I will be able to keep my nerves and anxiety at bay because I don’t want to go through sitting in the parents room again alone.

I am hoping it goes well and we can finally have this all sorted because the. It is only check ups with her duplex kidney which seems to work well with each other.

I just want to fast forward past it all. I want it to be over with. I hate waiting for the next letter to come through post.